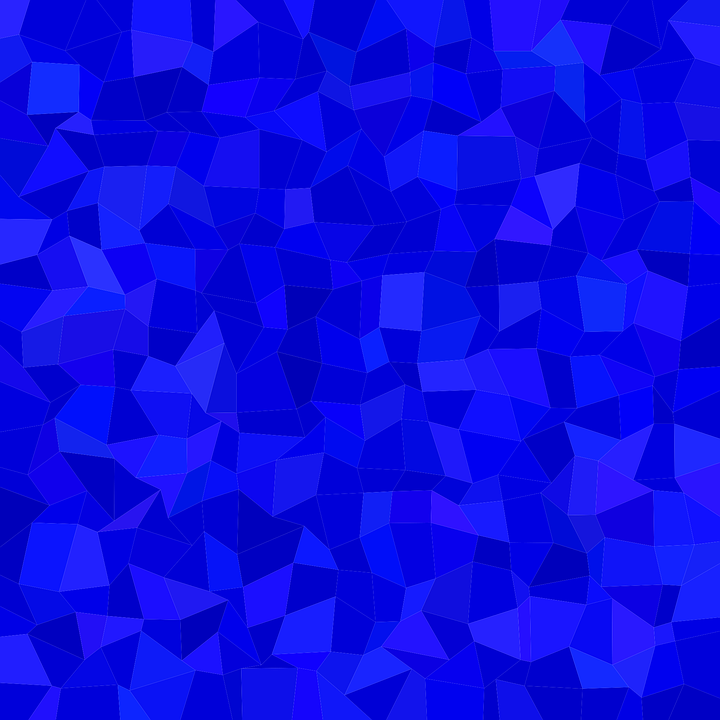 5 Steps to Mastering Your Time, Boosting Your Productivity, and Interruption-Proofing Your Life.﻿

By blending the best practices in adult learning with the power of coaching our program helps our clients gain results faster and retain them longer. We teach more than just “What To Do.” We show you “How” to apply the information to your particular circumstances.  In our Thriving In Chaos 2.0 program, you will learn the 5 steps to Mastering Your Time instead of just managing other people’s priorities.  The accompanying coaching program will ensure you build into your life the success habits you learn in the course so that you can reach your goals, beat back the burnout, and live the life you were born to live.

Combining the Leadership principles he used as an Officer and Company Commander in the United States Marine Corps with the personnel development strategies he has mastered over 20 years of leading, teaching, and coaching across multiple disciplines, Robert works with leaders who desire to increase productivity, reduce stress and inefficiency, and get the very best out of themselves and their teams on every project, regardless of who they may lead.

Robert served for 8 years as a United States Marine Corps Officer and was awarded the Navy and Marine Corps Commendation Medal for his leadership as a Commander of one of the largest companies in the Marine Corps. 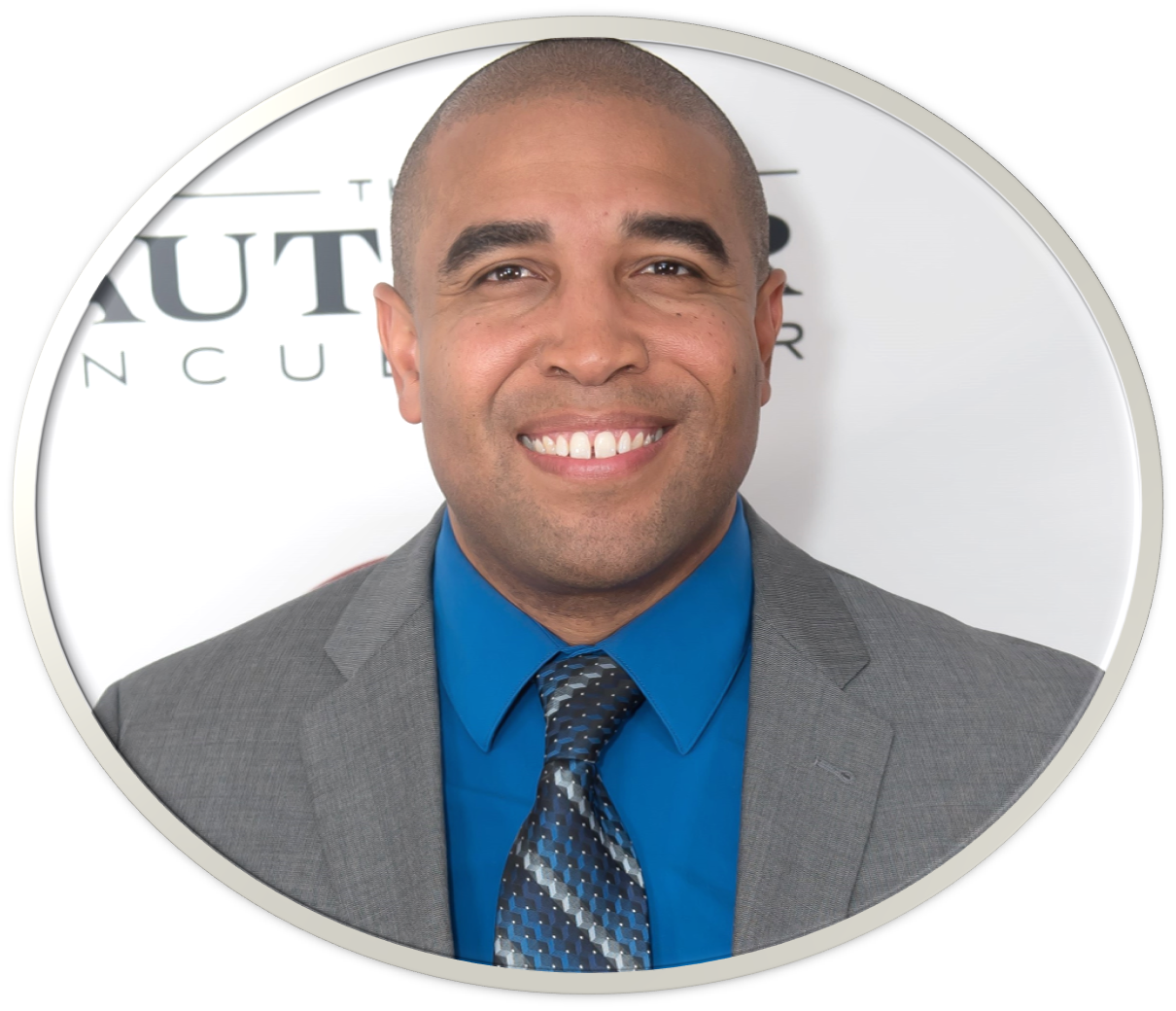